In this course (after a refresher on the eligibility requirements of the various small business programs), you will learn about these size and status protests. We will discuss how these protests are made, the common bases supporting them, and the process that contractors go through – whether asserting or defending – after a protest has been filed.

There are no reviews yet.

Only logged in customers who have purchased this product may leave a review. 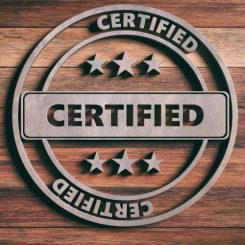 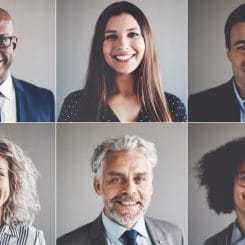 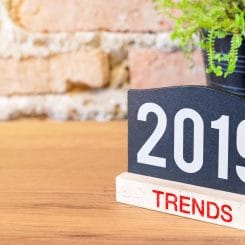 What’s Trending in Government Contracting in 2019 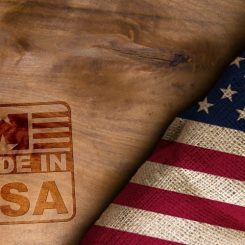